In science this week we had to rub a balloon on our hair or something it would stick to, to show a negative/positive electricity outcome  – after we had created the static electricity it made the balloon stick for several seconds!   We used a ‘vandrgraaff generator’, a spark came off when a hair was placed on the top after it had been turned round and round until enough static energy had been created! It was good fun to watch! We had to write a story about being teleported into the Mayan times inspired by our guided reading. it included flashbacks and was really good because we had to come up with our own ideas.  During maths this week we’ve been rounding up decimals – it’s a little bit hard but good fun.  During PPA some us made up our own board games to do with Mayan Times, and the others went cooking and made calzones – Sherryarna cut hers and shared with  the family, who said it had been the best thing she had made! 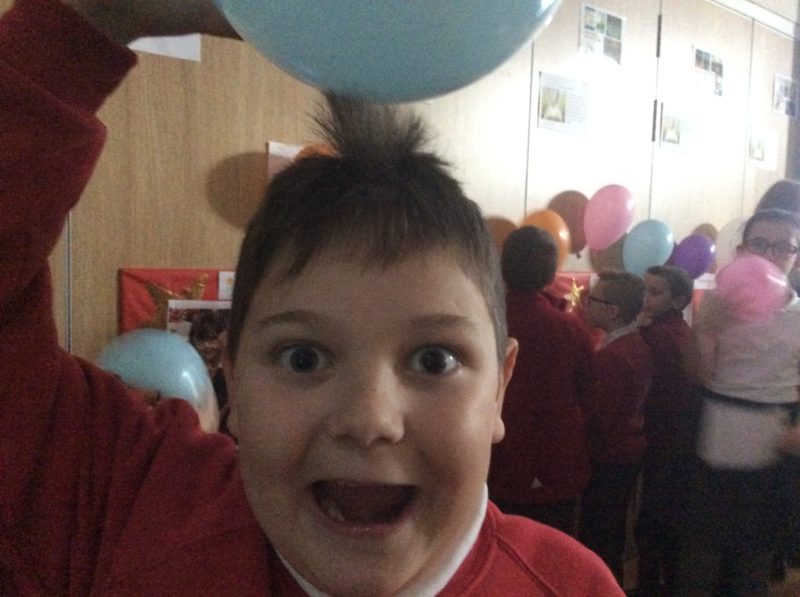 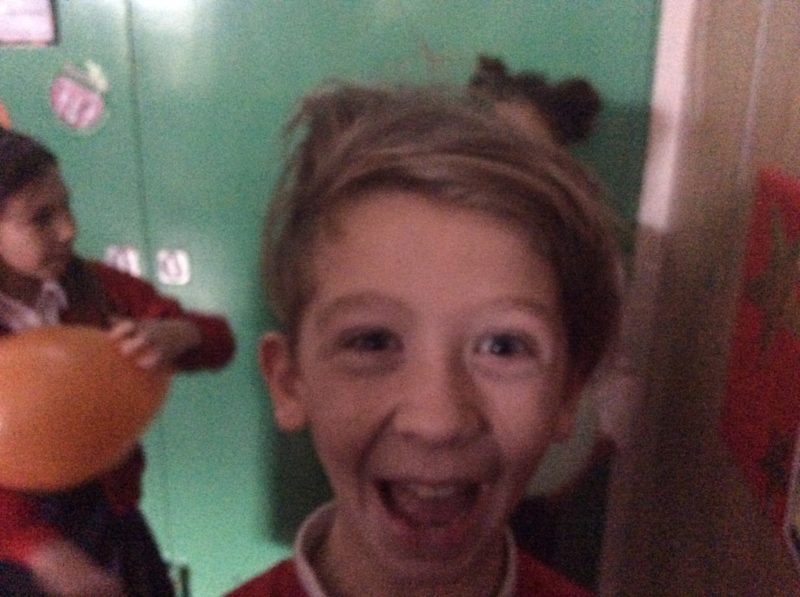 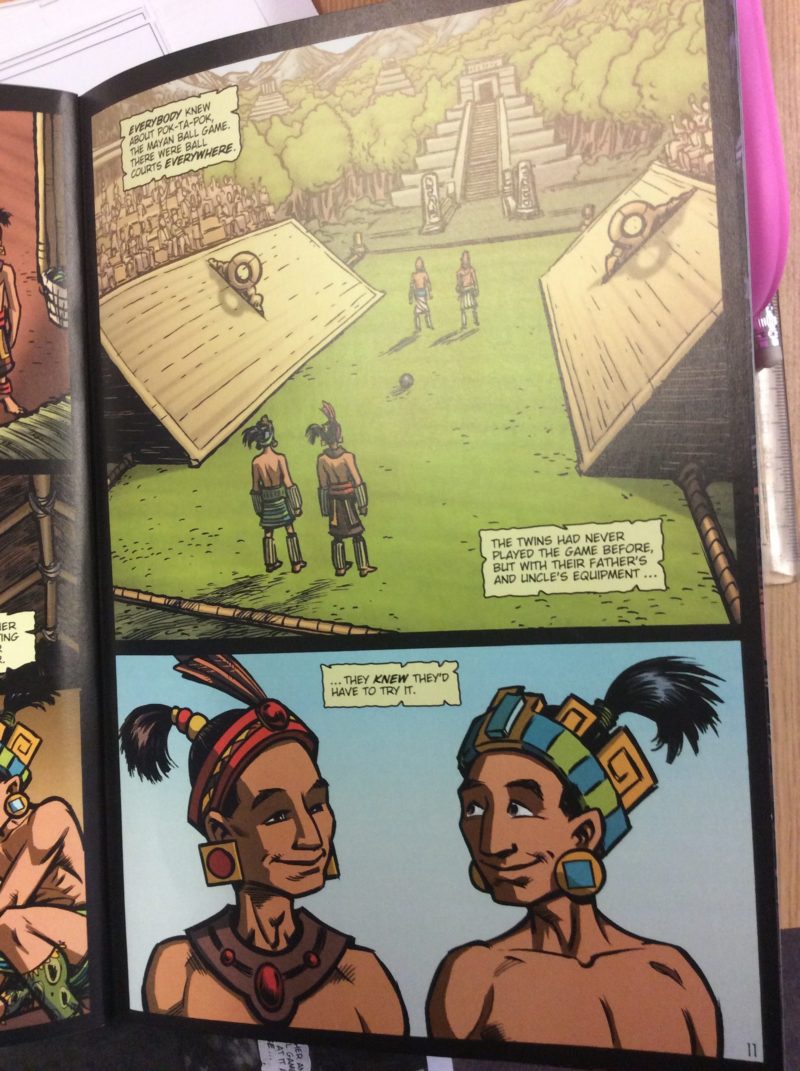 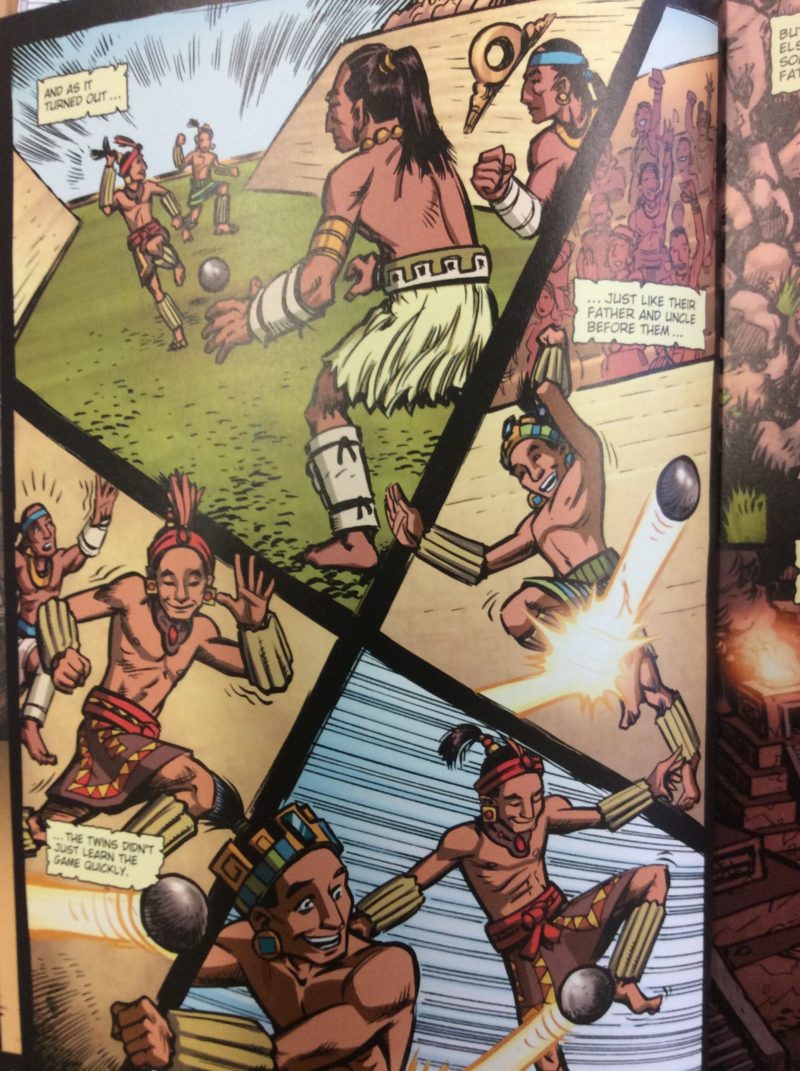 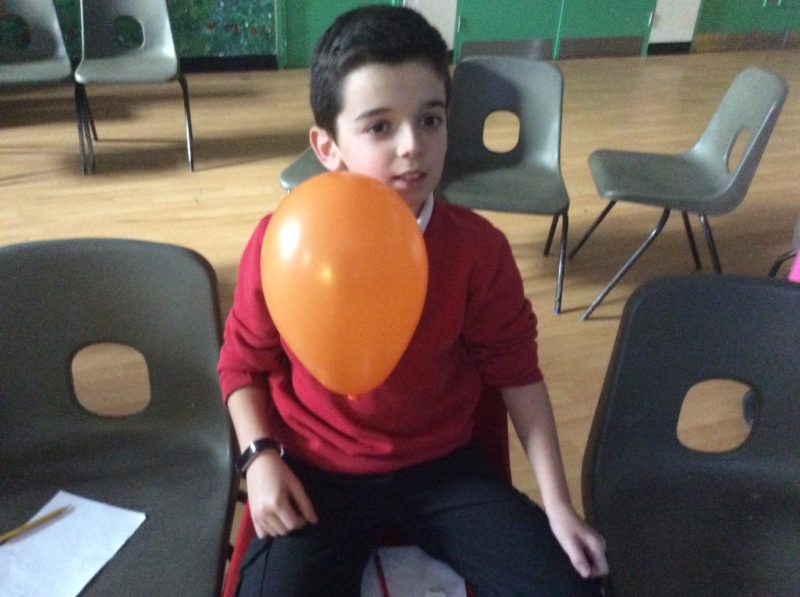 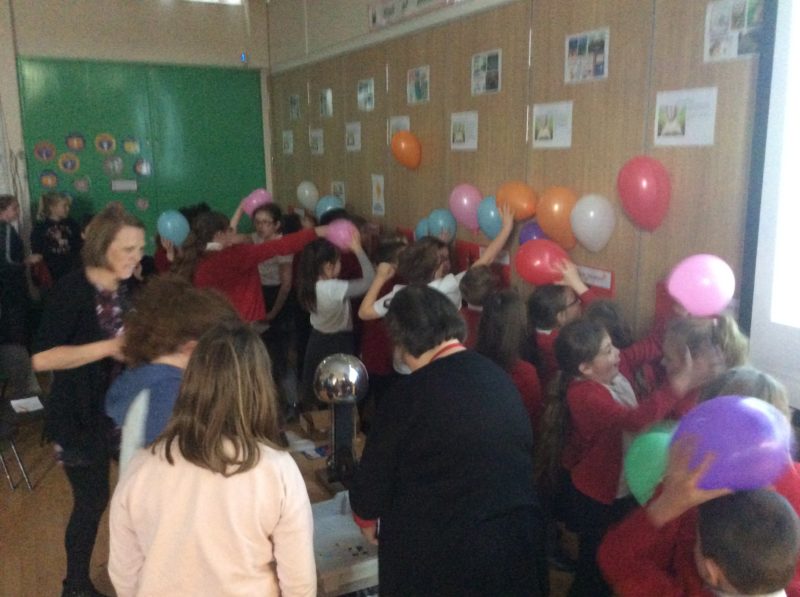 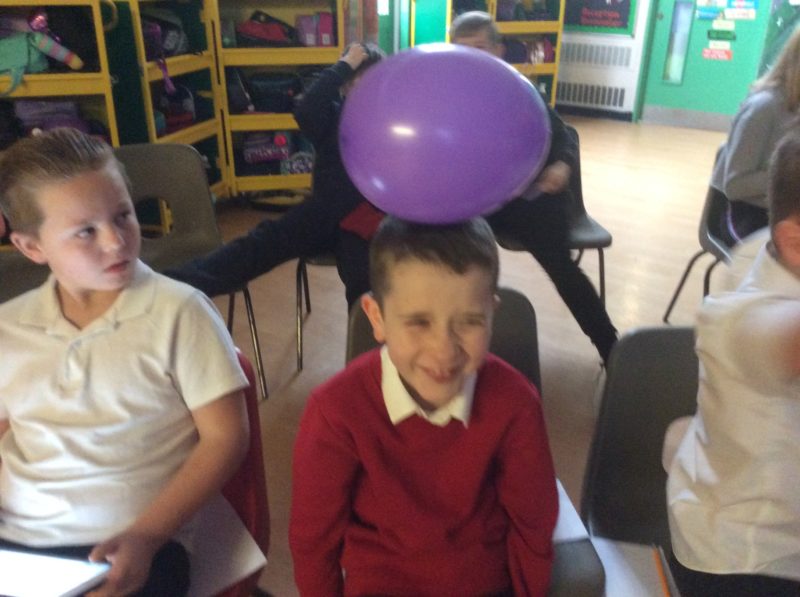 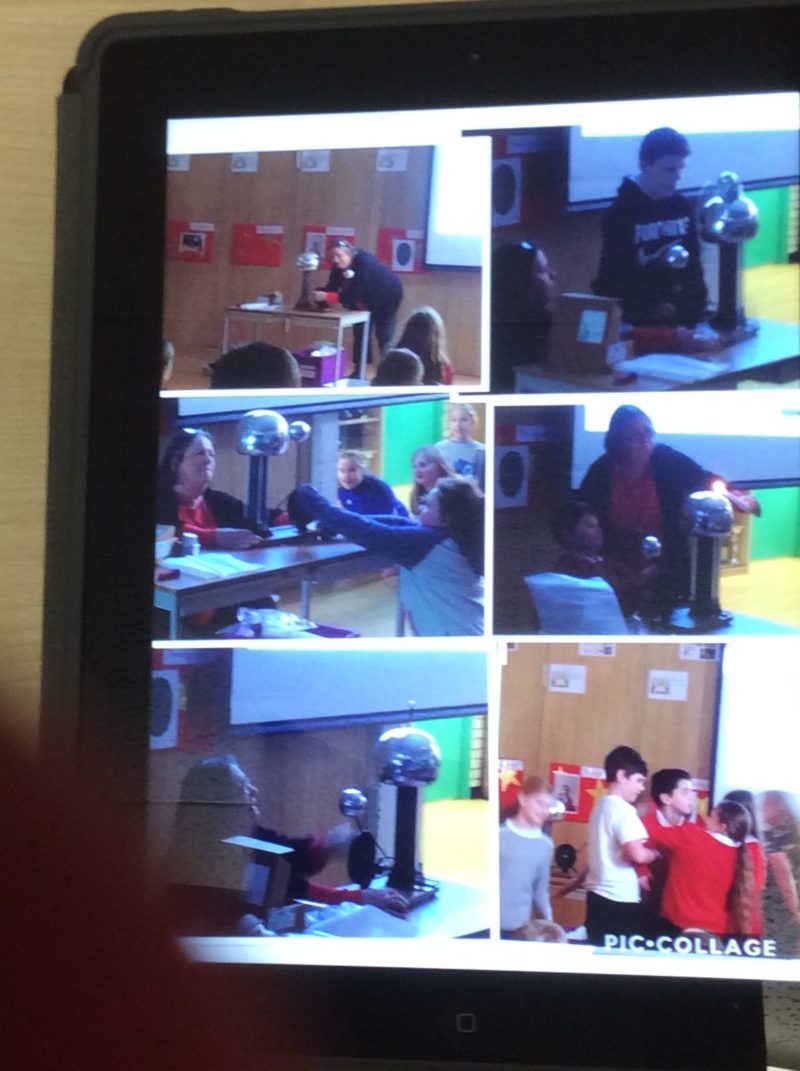 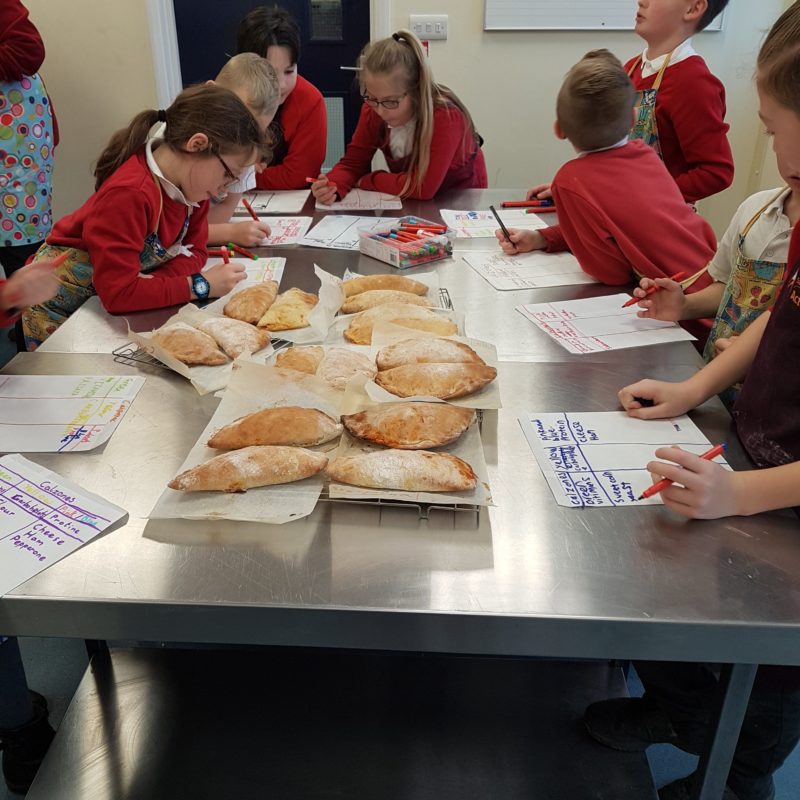